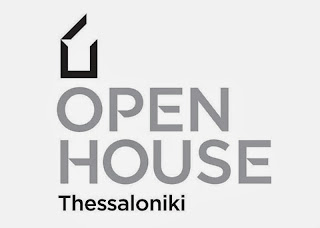 Volos in the Extremes

UrbanTranscripts announce the programme for Volos in the Extremes, an international urban design master class organised by Urban Transcripts and hosted by the Department of Architecture, University of Thessaly, in Volos, Greece, from 26 to 31 October 2013.
“Volos in the Extremes” is an international Urban Design Master Class open to students towards the end of their studies, recent graduates, and professionals, in architecture, urban design, and related design/project-oriented fields concerned with the study of the city and urban intervention. The master class is organised through the collaboration of an international team of professionals and academics. It is hosted by the Department of Architecture, University of Thessaly, in Volos.
The point of departure for this master class is the challenges faced by the city in response to the global economic crisis. As the predominant model of development, in Greece and around the world, is severely challenged, we are presented with a unique opportunity to re-invent it: to shift from growth to sustainability, from market-dependency to self-sufficiency, from individually-motivated consumption to publicly-useful production, a whole new paradigm is longing to emerge. How will the city respond to it? And how can urban design and programming contribute to this very emergence?
Through a 6-day programme of group work, site visits, lectures, and social events, the master class, organised into units, will produce a set of urban design proposals for different areas of Volos. Units focus on different geographies of the city, ranging both in scale and location, from building typology to the structure of the urban grid, and from the city’s water edge to its peripheral ‘strip’ extensions. Seen in its entirety, this set of final projects will constitute an extensive and thorough urban intervention proposal for the whole city.
Considering the crisis as a trigger for the re-invention of the city itself, we invite participants to use the tools of city-making in proposing radical urban scenarios for an uncompromised future. We shall aim at nothing less than a pragmatic utopia.
fees
140 euros for registrations by 30 September
200 euros for registrations after 30 September
for further information and registration details download the master class programme
http://www.urbantranscripts.org/documents/UT2013_01_udm_programme.pdf
for enquiries contact
designmasterclass@urbantranscripts.org
ΒΥ: mnls Δεν υπάρχουν σχόλια: 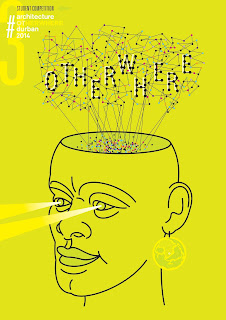 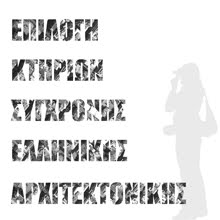